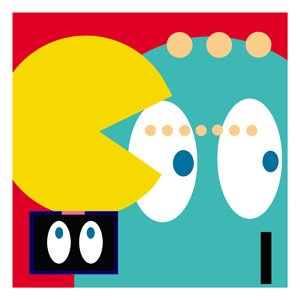 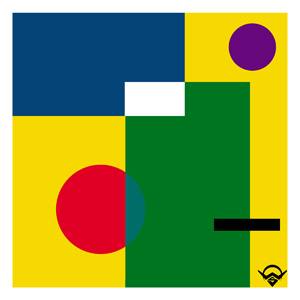 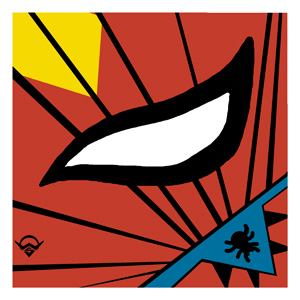 Hi, I’m Wilson Ramos Jr and I’m a comic book artist and very excited to have my artwork showcased here on Oasis. I hope you enjoy the artwork I’ve provided. As a Comic Book artist my art has taken me across North America and as far as Germany and Africa, and now with digital my art will be able to travel the world, as I continue to work on comics, I’m happy to now create art on a new platform where I can experiment with.

A Message from the Artist
Failing? No, I am not afraid of failing. Failure and I go back years it's our oldest teacher. It's how we learn anything. Now success, oh that can be a bit scary at times

Wilson Ramos Jr is a professional freelance comic artist working in the comic industry for over 27 years. He has worked as a Colorist, Letterer, Inker, Penciler, and Art Director. His work has been published in both traditional print media as well as digital. Starting as an intern with Marvel Comics, Wilson, has worked his way throughout the Comic industry lending his skills and unique vision for companies such as DC Comics, Dark Horse, Random House, Red Anvil press, Darkstorm Comics New Paradigm Studios, Apex Comics, Shatner Singularity, Action Lab Studios, Dynamite Entertainment, Papercutz Books, Committed Comics and many more Independent & Small Press Publishers.

He is a two-time recipient of The Independent Publisher Book Awards for his work done in the graphic Novel  God Woke written by the legendary Stan Lee and for the graphic Novel Tir Na Full. Wilson is also a sketch card artist who has work for Topps, Upper Deck, Cryptozoic Entertainment, and Dynamite Entertainment. Wilson also the creator of the comic books "Team Kaiju" and "Ninja Mouse" published by  Section 8 Comics.

Wilson has worked on many popular titles and projects: As the Colorist on Wolverine, Deadpool, Thor, Spider-Woman, and many more. As a Sketch Card Artist on Mars Attacks, Marvel Comics, Captain America, Thor, DC 52, and Star Wars. As a Letterer for Sailor Moon, Alien Nine, Underworld, Watson and Homes, Crayon Shinchan, and many more.

Ramos lives in New York City, where he attended The High School of Art & Design. and later received his Bachelor's of Fine Arts Degree in Graphic Design from Mercy College. He worked at the Marvel Comics offices for over 10 years before breaking off and becoming a full-time professional freelance artist.