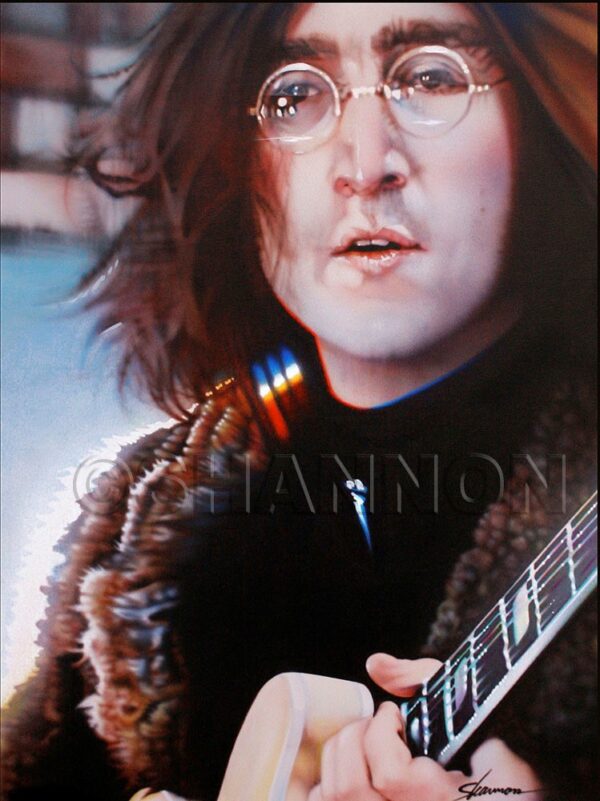 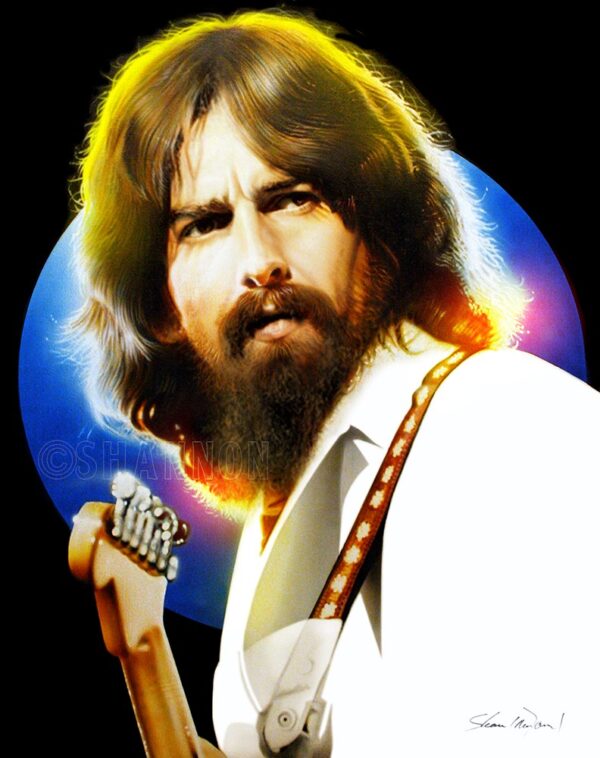 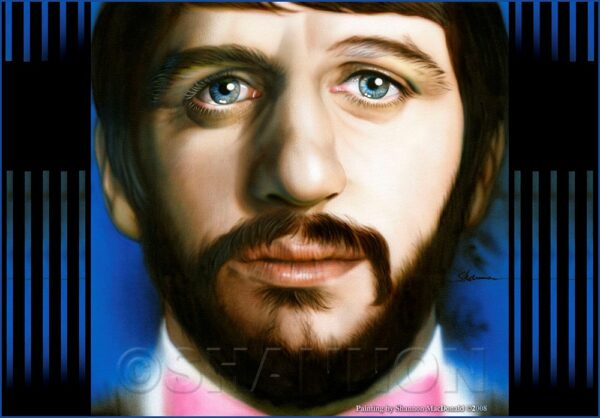 After a storybook career in music, Shannon immersed herself in her paintings, receiving accolades for her artwork. In 1997, Shannon was awarded the title of  “The World’s Greatest Beatles Artist”  by the Lord Mayor of Liverpool, England. Utilizing her innovative eye, strong sense of design and inspiring creativity, Shannon has developed and perfected her painting style and, in the process, has amassed legions of loyal fans around the world.

A Message from the Artist
I am truly excited to share my artwork to the global NFT community through my friendship and partnership with Ruth and Oasis,” commented, artist Shannon “NFTs represent a new opportunity for music and art fans to enjoy my work wherever they are instantly, without walls or borders.

Born and raised on music and art, Shannon has combined both music and art as a steppingstone to achieve her goals. In past years, Shannon’s art has become as familiar as the internationally recognized celebrities she showcases in her exquisite paintings. Inspired by the contributions from the entertainment industry, as well as the world of sports and politics, Shannon has an extraordinary ability to capture the distinct energy and spirit of each of her subjects and to reflect these unmistakable qualities through her wonderfully vivid creations. Combined with a tremendous flair for originality and daring expression, Shannon possesses an uncanny ability to express the grace, dignity, strength, and intensity which have elevated her subjects to positions of irrefutable recognition and prestige.

After a storybook career in music, Shannon immersed herself in her paintings, receiving accolades for her artwork, including creating the famed five US postage stamp tribute to the Rocky series on the 20th anniversary of the release of the United Artists’ Oscar winning motion picture, Rocky, in November of 1996 at New York City’s Planet Hollywood.  In 1997, Shannon was awarded the title of “The World’s Greatest Beatles Artist” by the Lord Mayor of Liverpool, England.

From Hollywood legends to movie posters, creative directorships, the Rock and Roll Hall of Fame and The Hard Days Night Hotel that sports over 100 of her Beatles paintings, Shannon has been a prominent fixture on the music and artwork scene to celebrities, institutions, dignitaries and fans alike. With numerous awards, citations, teaching and directorships, Shannon and her work are recognized globally by her photorealistic style of painting.