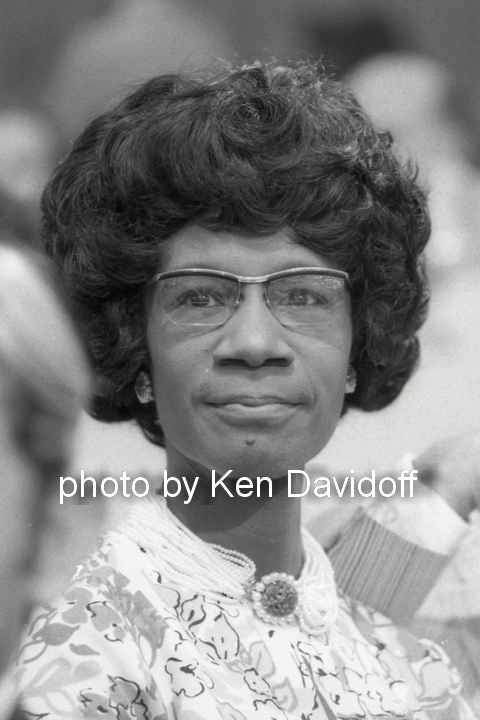 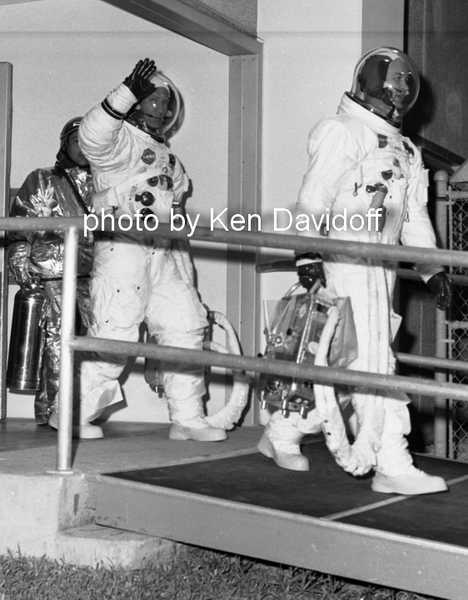 Since the early age of 4, Ken has been immersed in art, by the time he was 8, he was a budding photographer. At age 16 Ken was working part time as a professional photographer at his parent’s studio, Davidoff Studios in Palm Beach. By 19, Ken got the opportunity to photograph the 1st East Coast Rock Fest, The Miami Pop Festival with Jimi Hendrix. With this amazing opportunity under his belt, Ken was able to secure the position of official Photographer of the 1969 First Annual Music and Arts Festival of Palm Beach (The Palm Beach Pop Festival), a 3 Day Festival dubbed Woodstock South which closed with a performance by the Rolling Stones. That same year Ken photographed the launch of Apollo 11

A Message from the Artist
As a student of art for 8 years scholastically and a professional photographer for 56 years I have made it my goal to affect the viewer, to make them smile or remember a moment in time that I captured from a concert or festival they went to. To show how much effort a musician puts into playing for an audience, and get them to appreciate that. I rely on composition and color , and solid art training to achieve that for my audience.

Ken Davidoff has been a professional photographer since 1966 working in his Father’s photography studio in Palm Beach. His Dad was the Family photographer for JFK. Rose Kennedy would call his home and tell him where the President was, as he loved to elude the Secret Service. The story is that the Secret Service put a “tail” on Ken’s Father so they would know where JFK was. In May of 1968 he photographed The Miami Pop Festival, the 1st East Coast Rock Festival, featuring Jimi Hendrix and The Experience. Over the course of 50 years Ken has photographed many other Rock Legends such as Mick Jagger, John Lennon, Johnny Cash, Elvis, and Bob Dylan.  He also photographed many celebrities such as Dustin Hoffman, Bob Hope, George Burns, Raquel Welch, and Betty Davis plus many more. Politicians include 7 Presidents, 2 Queens and 1 King and Prince Charles and Lady Diana, Historical events such as the Launch of Apollo 11, and the 1972 Democratic and Republican Conventions, many Baseball Hall of Famers are also in Ken’s archive.

In 2008, along with Jack Connell, he started his company, Old Rock Photos.com , an archive of his rock photography on the web; since then he has licensed many of his photos in books, magazines, documentary films, record albums, for clothing, and online publications. In 2009 Michael Lang licensed four of Ken’s photos for his book “The Road to Woodstock”.  Early in 2013 he entered the Palm Beach International Film Festival with a short documentary film based on his photographs taken at the 1969 Palm Beach Pop Festival. Ken also has 17 photographs in his father’s book, “The Kennedy Family Album” a collection of Kennedy photos taken by Bob Davidoff.

In November of 2013 Sony Records released the double vinyl limited edition album/CD, plus a single also featuring Ken’s photos of Jimi Hendrix live at the Miami Pop Festival. This album featured Ken’s photography on the front and back covers, the inside of the album and an additional booklet of 20 more of Ken’s photos. On the same day NPR released “American Masters” Jimi Hendrix, which included one of Ken’s images used with credit at the end of the broadcast. In March of 2015 Ken became affiliated with the Jimi Hendrix Foundation and CEO, Joe Rosignolo. Joe was kind enough to write the Forward to Ken’s book, giving it full endorsement by the Jimi Hendrix Foundation, “The Miami Pop Festival”, a Photographic Experience” was published In December of 2015. This book is the definitive history of the 1st East Coast Rock Festival, headlined by The Jimi Hendrix Experience and Promoted by Ric O’Barry and Michael Lang, Michael said of the Miami Pop Festival “This is where the seeds of Woodstock were sown.”

Ken also had a photo exhibit at The Palm Beach County Historical Society Gallery about his images from The 1969 Palm Beach Pop Festival, featuring The Rolling Stones. He was the Official photographer for that ‘69 Rock festival.

On May 18th 2018, at The History Miami Museum there was a Grand Celebration of the 50th anniversary of the May 18th, 1968, Miami Pop Festival. Close to 1000 people were at the opening where the crowd was entertained for about 45 minutes by Jim Hendrix’s brother Leon. Over 50 of Ken’s images were used to explore the history of Rock’s first East Coast festival. Jimi Hendrix was the headliner along with, Chuck Berry, John Lee Hooker, Blue Cheer, Arthur Brown, Frank Zappa, and the Mothers of Invention, Blues Image, and Tiger Tiger. This was a major event to celebrate one of Rock’s most important festivals.

Soon after, the History Miami Museum show Ken expanded his business ventures and started a new company called VintageRockIcons.com with his longtime friend of over 20 years, Melinda McGilivray. In addition, they have also started a 501c3 nonprofit, The South Florida Rock & Roll Museum Inc.  In the future Ken hopes to tour and speak about his life in photography, encouraging the youth of today to express themselves by creating new images in their own way, showing his work to new audiences, and speaking about his career in photography and the people he has met on his journey. The purpose of The South Florida Rock & Roll Museum is to share the history of rock that Ken has captured through his camera lens, and to support and contribute to the local arts scene. The museum would make the public aware of the history of Rock & Roll that South Florida has. Although The South Florida Rock & Roll Museum will initially start with Kens archive it will expand to include other photographers as time and funding allow.