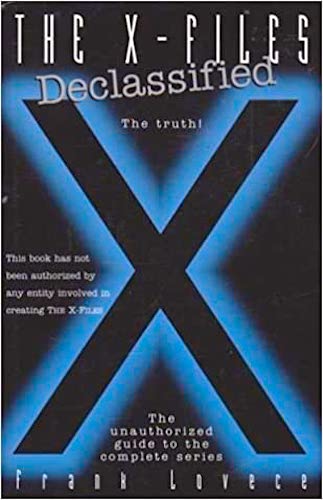 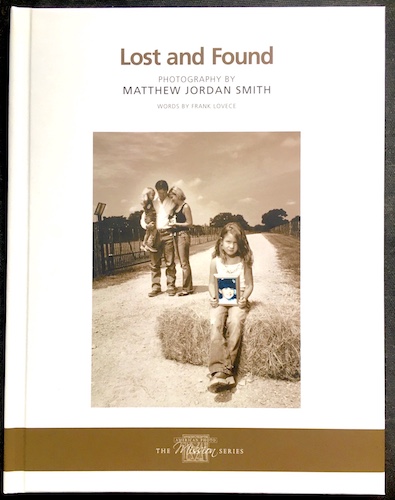 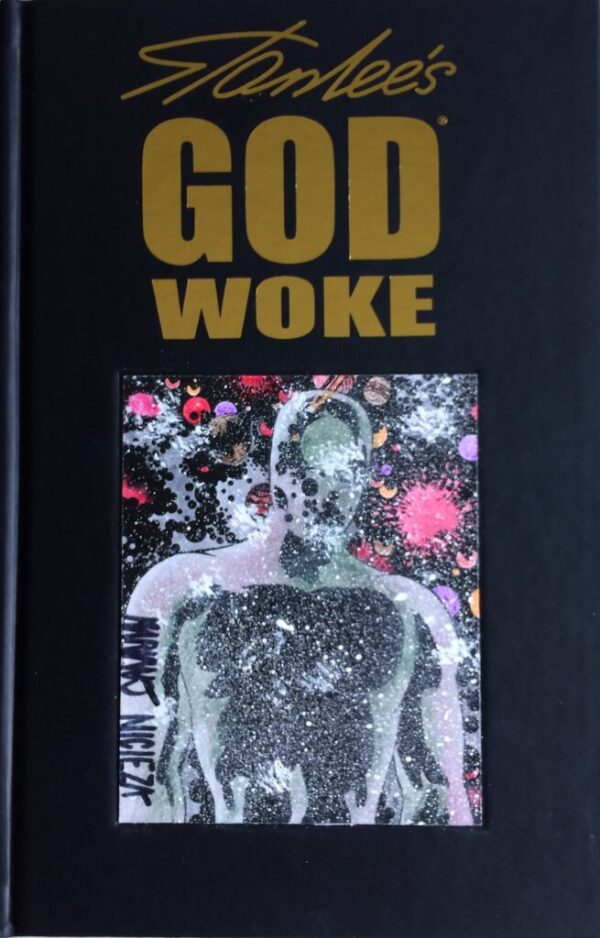 Frank Lovece is an author, journalist and comics writer, and the award-winning editor of the graphic novel “Stan Lee’s GOD WOKE,” Marvel Comics legend Stan Lee’s last published work in his lifetime. He serves as editor-in-chief of Apex Comics.

A Message from the Artist
Editor-in-Chief FRANK LOVECE is an author,  journalist and comics writer whose work includes the award-winning Marvel/Epic miniseries Atomic Age and Clive Barker’s Hellraiser, as well as Marvel’s Nightstalkers, Hokum & Hex, Mighty Morphin Power Rangers and other titles. He was a writer-editor for the seminal Silicon Alley startup  Gist.com and for Hachette Filipacchi Publishing, where he brought magazines including Sound & Vision and Popular Photography to the Web. From there he served three years as Web editor of the Syfy cable network. He has written for such magazines and newspapers as Entertainment Weekly, the Los Angeles Times, Newsday, TV Guide, Film Journal and The Hollywood Reporter, and for websites including AOL.com, TheRoot.com & CNN.com. He is the author of several books about TV and film, as well as of Lost and Found, a photojournalistic record with photographer Matthew Jordan Smith about missing children and the work of the National Center for Missing & Exploited Children.

Steranko, who has won a plethora of awards in multiple disciplines—including magic, comics, and graphic design, and has been named one of the Most Influential Comicbook Artists of All Time—was inducted into the Will Eisner Comic Book Hall of Fame in 2006.

Having been personally recruited and groomed by Stan Lee, Steranko is one of the most celebrated creators in the narrative arts.  Two volumes of The Steranko History of Comics have sold more than 100,000 copies each and last year’s Marvel offering, a massive 14-pound, oversized, five-star-rated volume titled Steranko Is…Revolutionary! sold out in a single weekend.

Steranko served as a creator and editor for 25 years producing material related to visual storytelling for his international newsstand entertainment magazine Prevue (the forerunner of similar titles such as Premiere, Movieline, and Entertainment Weekly), in which he interviewed a galaxy of celebrities, including many of Hollywood’s elite actors and filmmakers.

He acted as Creative Consultant for numerous TV documentaries, including Superheroes: A Never-Ending Battle and the History Channel’s two-hour offering Comic-Book Superheroes—Unmasked. Steranko frequently lectures on popular culture and has exhibited his work at more than 300 international exhibitions, including the Louvre in Paris. His one-man show at the Winnipeg Museum and Art Gallery garnered more media attention than any other ever held at the facility, for which he was awarded the Key to the City at a ceremony in the mayor’s office.

Additional biographical entries include Steranko: Arte Noir; Graphic Prince of Darkness; and Steranko: The Self-Created Man, which details 150 innovative storytelling techniques that he created during his Marvel tenure.  His comic book work has never been out of print in the past five decades.