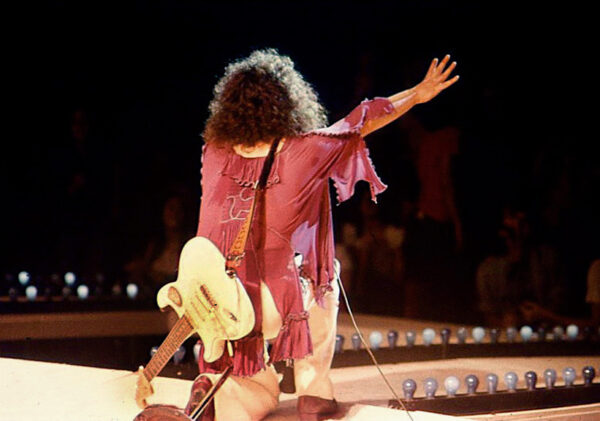 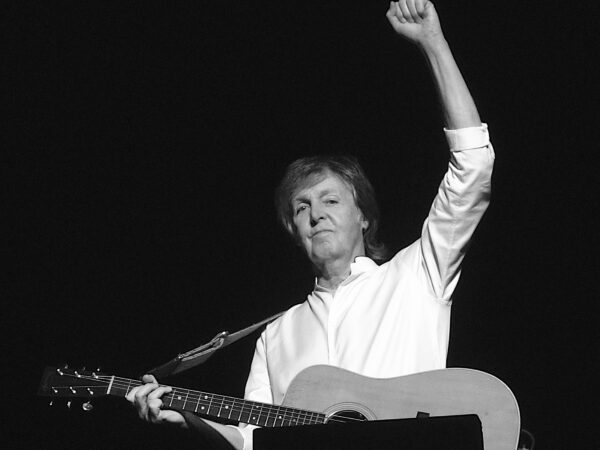 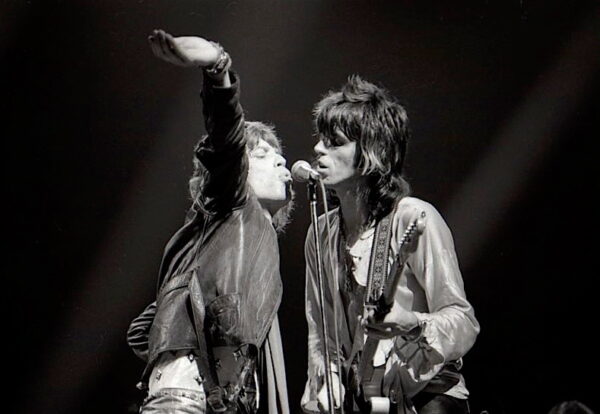 Native New Yorker, pizza lovin’, hat obsessed Dina Regine, has made a name for herself wearing more than one hat in this town. Spending her time as a performing musician & songwriter, published photographer, and club/event DJ, keeps her pretty busy. She often refers to herself as a “creative juggler”.

Dina Regine’s photographs have graced several galleries, TV shows, major periodicals, and coffee table books. She also has a piece in the NY Transit Museum called ‘Last Stop’, and several photographs in the education department of the Metropolitan Museum of Art. Recently, Led Zeppelin chose one of her photographs of Jimmy Page for their first ever book curated by the band, and her photograph of Gene Simmons was featured in the A&E documentary KISStory. She also will have a photograph and text in a forthcoming book about Bob Dylan, due out in America by the end of 2021. Regine is currently working on a book with her collection of concert photographs taken as a teenager of some of the biggest stars to ever grace the music scene.

Regine has DJ-ed most of Manhattan’s major clubs since the mid 80s, as well as some of the most prominent events in the past two decades, including the debut of the Guggenheim’s First Friday Series, sharing a bill at Lincoln Center with Tom Waits and the Dalai Lama for Richard Gere’s Healing The Divide, as well as teaming up with Tom Finn and Elton John for an Anna Wintour charity event. Regine’s clients read as a ‘who’s who’ in the entertainment and art world. Regine recently went to North Carolina to DJ the Mint Auxiliary Museum's Black and White Ball to rave reviews "She turned a black tie into a house party!" Jordant Robinson.

Dina Regine has had major publishing deals with Sony Music, & Warner Brothers in the US and Europe, and has co-written songs for several major label releases.  Her first professional recording was with Jimmy Cliff on his live album 'In Concert; Best of Jimmy Cliff Live', produced by Andrew Loog Oldham (Rolling Stones).   Her first professional audition was for Bruce Springsteen's 'Born To Run' tour. The Boss told her she should be fronting her own band, and she took his advice!  Since then, she has released several albums and singles, the most recent ‘Right On, Alright’ garnered her critical acclaim, worldwide airplay, and movie and TV placements. Steven Van Zandt picked the album’s opener ‘Gotta Tell You’ for his series Lilyhammer, as well as picking it for ‘Coolest Song In The World’ on the Underground Garage station on Sirius XM. Regine also did a collaboration with The Rousers on a single called ‘Take A Ride To The Lower East Side’ (with self- shot & edited video) celebrating her favorite neighborhood. She also teamed up with songwriter Bruce Sudano (Donna Summer, Michael Jackson, Brooklyn Dreams) and released a beautiful single called ‘Forbidden Fruit’.

Regine is currently keeping busy decorating her little hobbit sized music room in her apartment for livestreams, collaborating with other artists remotely, helping charity events, and working on pre-production for her new album ‘Astoria’. Sitting still isn’t an option for Dina Regine.