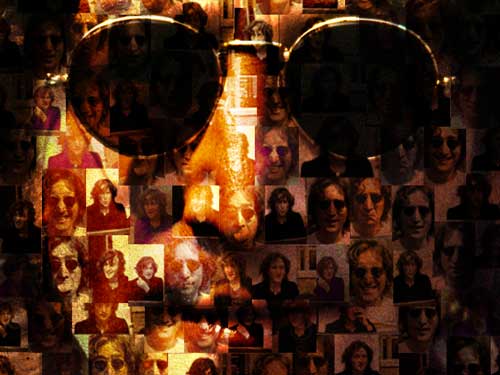 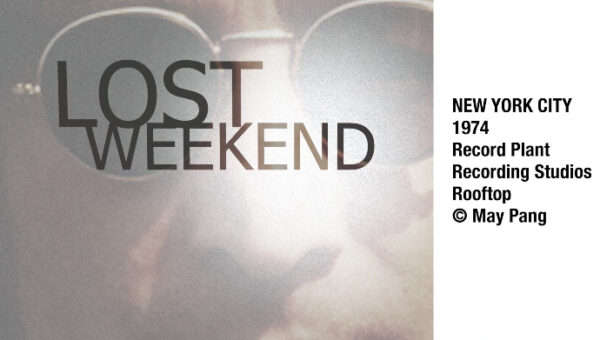 Purchase NFT of The Story as told by May Pang
Image 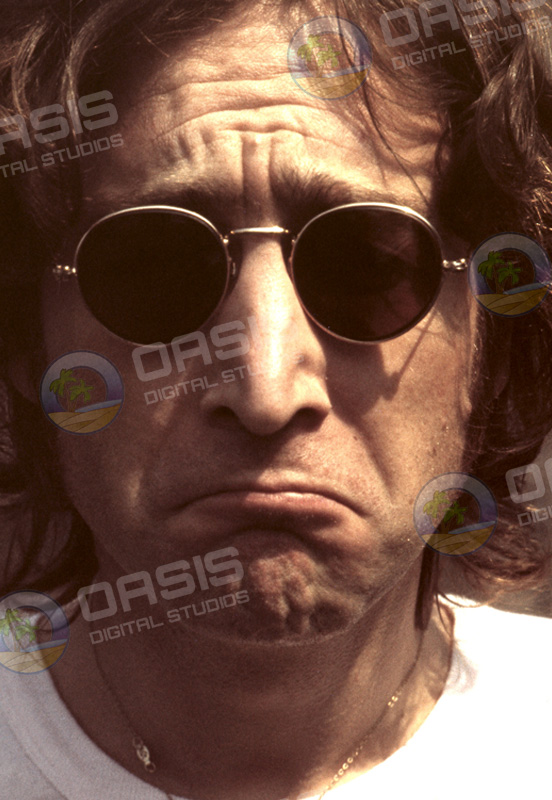 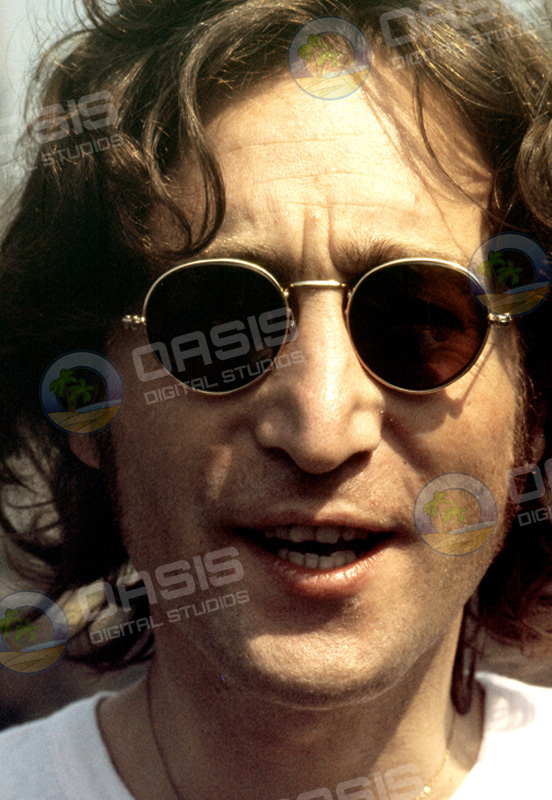 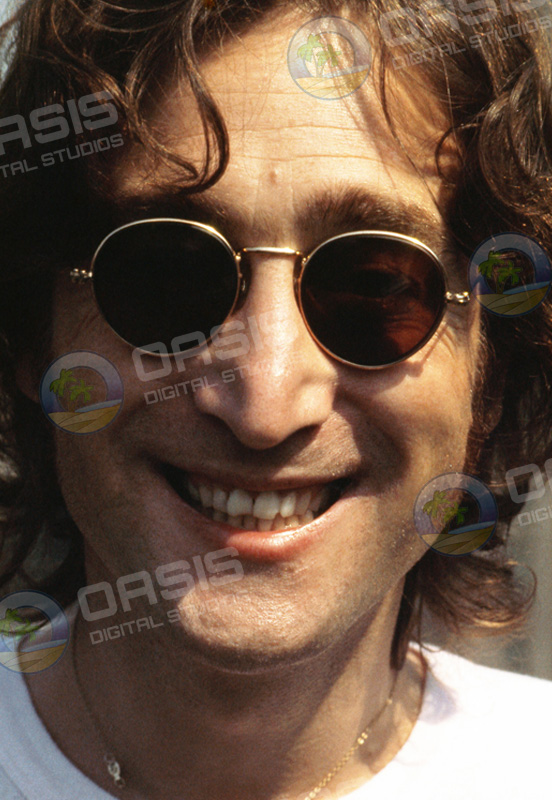 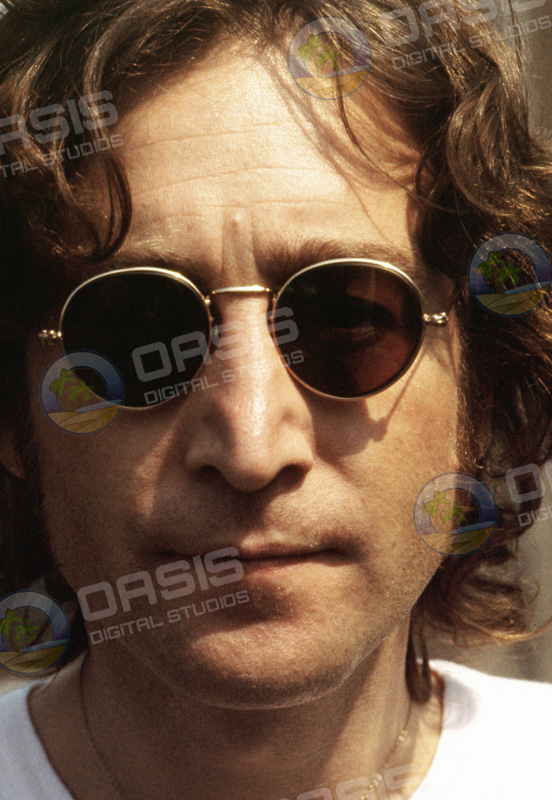 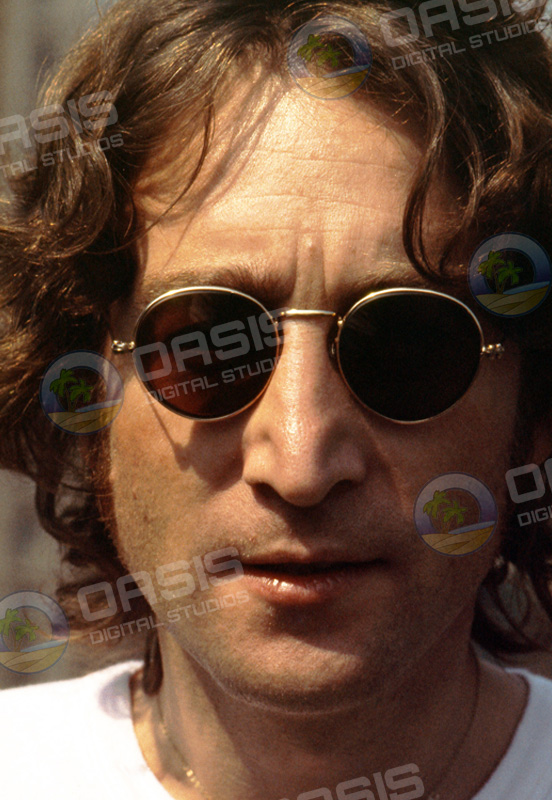 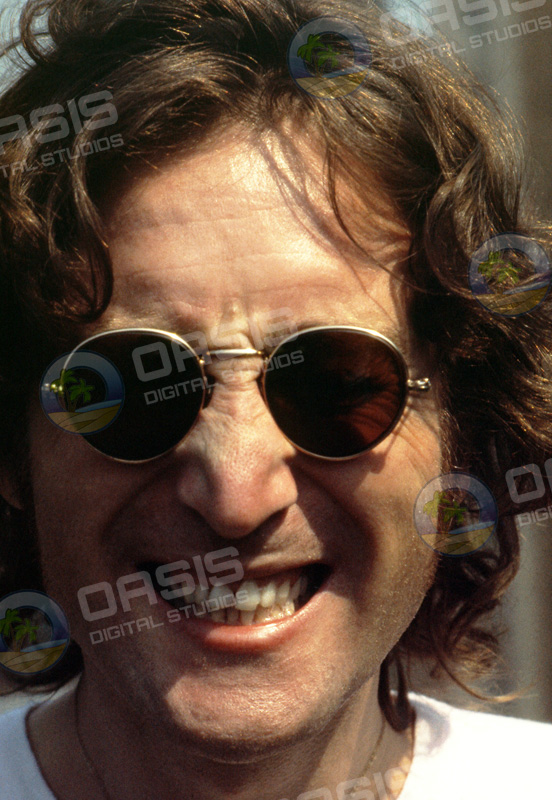 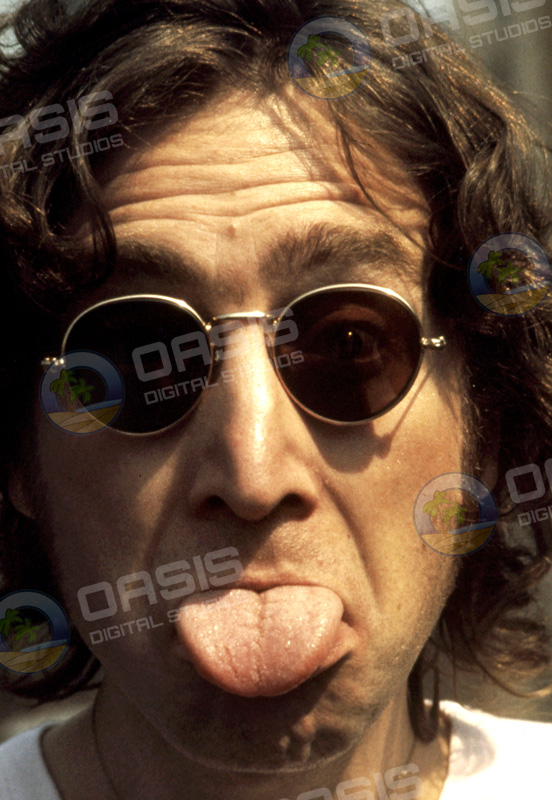 ONE OF THE MOST RECOGNIZED FACES OF THE 20TH CENTURY — WHOSE MUSIC CHANGED THE WORLD — COMES ALIVE IN MY DIGITAL NFT GALLERY.

Most people know me for my 18-month romance with John Lennon. Our relationship actually spanned 10 years (as they would say today, “it’s complicated”). John thought I captured his true essence through my camera lens and insisted that I photograph him at anytime. I’m glad he did.

A Message from the Artist
I am happy to bring these images to a new audience through this transformative medium and share with you the John I saw through my eyes.

May Pang
Photographer
Artist History
Biography
May Pang
May Pang was born in 1950, the daughter of Chinese immigrants, she grew up in New York’s Spanish Harlem. May is best known for her 18 month relationship with John Lennon, often referred to as ‘The Lost Weekend’ and her subsequent marriage to music producer, Tony Visconti. May is also a successful photographer, author and jewellery designer with her work represented around the world. Her intimate and truthful portraits of John Lennon during their time together are of significant importance, with rare images of John and his first son Julian. In addition to working for Apple Records and Lennon, May also worked in music publishing / A&R for Island Records and United Artists. In 2010 May launched her own line of feng shui jewellery and subsequently the Linda Mai collection, an exquisite range inspired by her Mother’s extraordinary dress sense, crafted entirely from vintage Swarovski crystals.
Photographer
Public Figure
May Pang Photography

May Pang was 22 when she began to work for John Lennon and Yoko Ono as a personal assistant. This is the story of her life with John and Yoko.