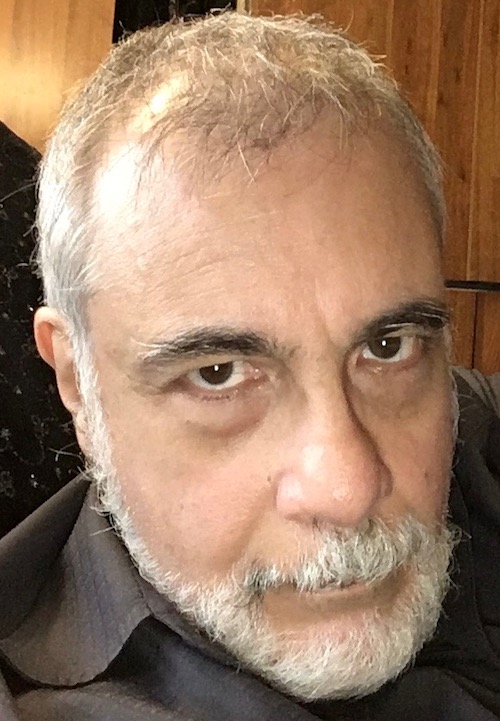 Frank Lovece is an author, journalist and comics writer, and the award-winning editor of the graphic novel "Stan Lee's GOD WOKE," Marvel Comics legend Stan Lee's last published work in his lifetime. He serves as editor-in-chief of Apex Comics.

Editor-in-Chief FRANK LOVECE is an author,  journalist and comics writer whose work includes the award-winning Marvel/Epic miniseries Atomic Age and Clive Barker’s Hellraiser, as well as Marvel’s Nightstalkers, Hokum & Hex, Mighty Morphin Power Rangers and other titles. He was a writer-editor for the seminal Silicon Alley startup  Gist.com and for Hachette Filipacchi Publishing, where he brought magazines including Sound & Vision and Popular Photography to the Web. From there he served three years as Web editor of the Syfy cable network. He has written for such magazines and newspapers as Entertainment Weekly, the Los Angeles Times, Newsday, TV Guide, Film Journal and The Hollywood Reporter, and for websites including AOL.com, TheRoot.com & CNN.com. He is the author of several books about TV and film, as well as of Lost and Found, a photojournalistic record with photographer Matthew Jordan Smith about missing children and the work of the National Center for Missing & Exploited Children. 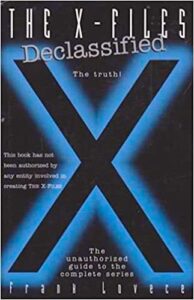 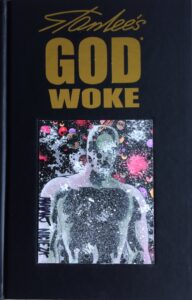 A Message from Frank

“Oasis is exploring the new frontier of NFTs in some amazingly creative ways, and I’m more than proud to be a part of it. NFT? Now Frank’s Talkin’!”

Let’s talk about your project.

Do Not Sell My Personal Information